What is a Credit Union?

Credit unions are not-for-profit financial cooperatives, owned by their members, not a handful of stockholders. This not-for-profit status allows us to offer competitive loan rates, excellent dividends and low-cost services.

The idea of a credit union was born in 1849 during the depth of a depression. The mayor of a small German village saw that many of his townspeople were without adequate food, shelter or clothing. He convinced those villagers who were able to pool their resources and make low-cost loans to those who were less fortunate. The concept worked so well that it spread to North America (Canada) in the late 1880s and to the United States in 1909 (New Hampshire). Now, there are over 12,000 credit unions nationwide, with around 70 million members and holdings of more than $315 billion in assets!

Dividend. The interest paid on your savings is called a "dividend," because it's really the money you have earned as a shareholder.

Democracy. Those volunteer directors are elected by the membership of the credit union. Not only do you have the opportunity to vote for members of the board, but you may run for the board, as well.

Not-for-Profit. Sometimes you will hear your credit union mistakenly referred to as non-profit, Credit unions earn profits, but that money is returned to you in dividends, lower fees or no fees, services, and reduced loan rates. The difference is that the credit union was organized to help members, not for the specific purpose of making money. 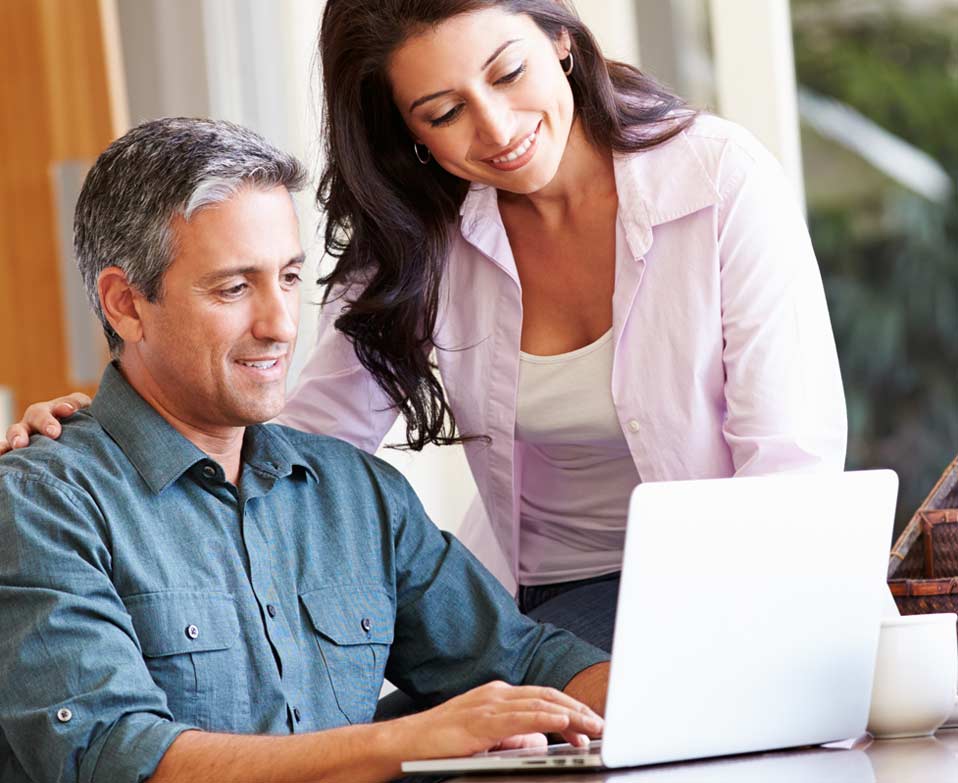